Steps to an Article V Convention

Many political observers agree that Congress will not support an amendment that curbs their ability to pursue a lifelong career in office. Fortunately, the Founders of our country created a process by which the people of the nation could bring about constitutional change without the help of the House and Senate. This process is called an Article V Convention.

Under the Article V Convention, the States pass legislation that compels Congress to call a convention to start the amendment process.

Step 1.
Two-thirds of state legislatures (34) will pass bills applying for a convention to consdier an amendment for term limits. 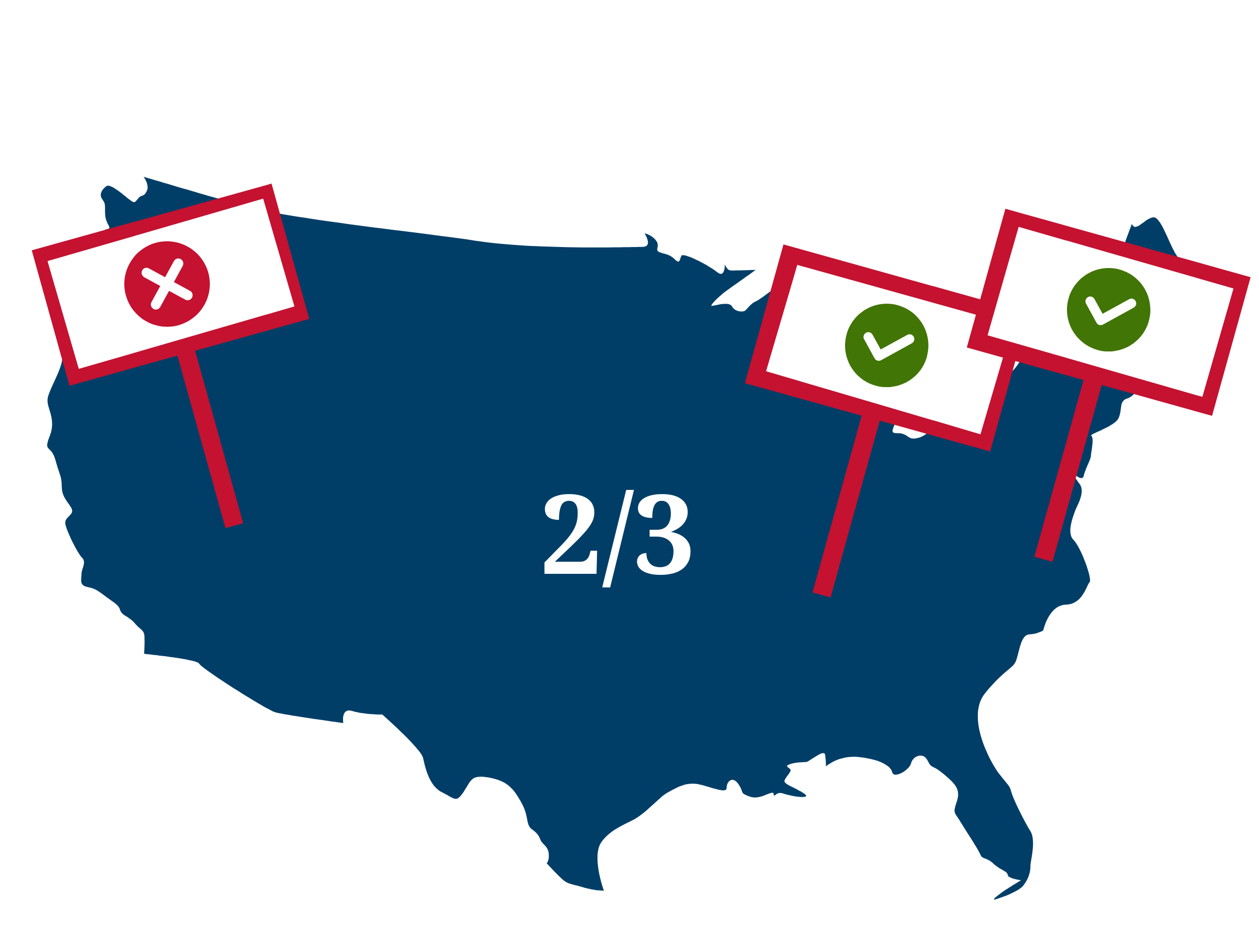 Step 2.
Congress will be required to enact the convention, at which state delegates would propose the amendment to be presented to the states.

Step 3.
Once three-quarters (38) of state legislatures or state conventions ratify the amendment, congressional term limits will be come law.

Now is the time to bring sanity to Washington DC. Constitutional Change Now is fighting tirelessly to restore honor and integrity to the US Congress.

To show your support, please sign the petition and donate to support term limits in Congress. We thank you for your support in this campaign to return our democracy to the people.

– The Constitution of the United States of America, Article V

Join
Support
Petition
By the Numbers
Why Term Limits?
Making It Happen
The Amendment

Created with NationBuilder – Theme by Tectonica